Alith
Mobile status update
Timeline Photos 📝Patch 5.2 will bring some adjustments to Allagan Tomestones, be sure to read them over and make any necessary exchanges before then! ➡️sqex.to/ntQiG
Alith shared a photo.
Posted: 4 days ago

Alith
Mobile status update
Timeline Photos Have friends excited to try out the newest content?
Now’s the perfect time to invite them back with the FFXIV Callback Campaign! Meet the campaign requirements and you can both earn special rewards!🤝🎁https://sqex.to/callback
Alith shared a photo. Read More
Posted: 4 days ago

Alith
Mobile status update
The FFXIV Patch 5.2, Echoes of a Fallen Star, special site is now live!
Check out the featured patch art along with highlights of what’s to come! 🌐sqex.to/Q1v9s
Alith shared a post. 1 Likes 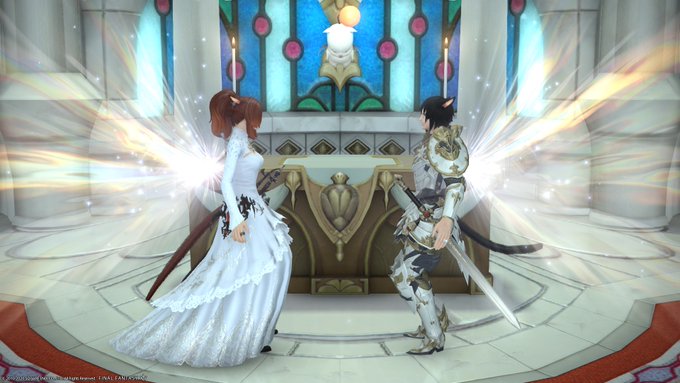 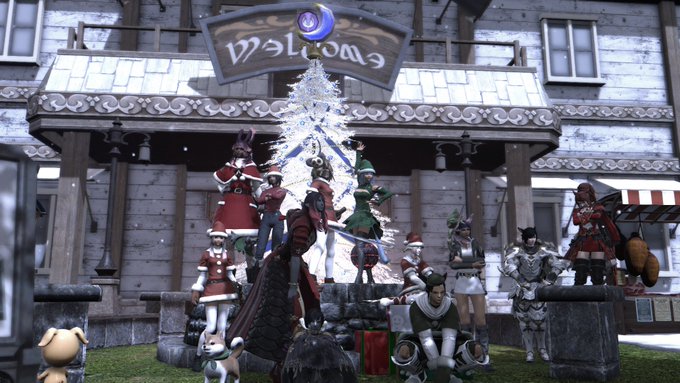 Alith is a friendly, social, casual, mature, PvE guild (Free Company) located on the Cerberus server of Final Fantasy XIV Online.  Having enjoyed great success in Aion, Tera, Elder Scrolls Online and now FFXIV over 10 years, we've built a reputation of being a respectful, fun focused, close knit community who believe we all play MMO's to have fun with great friends.  As an Alithian, you can expect a non-pressured, supportive environment, with a leadership team who don't believe in imposing strict rules on the community, but promote an ethos of "play the way you like, when you like, with whoever you like".  We don't involve ourselves in guild politics or drama, and we encourage a spirit of positivity, tolerance and respect.  In Alith you can expect to see regular guild social events, competitions, dungeons, raids, helpful guildmates and of course plenty of jokes & banter.  Our experienced & dedicated officer team are totally loving FFXIV, are super engaged and look forward to many more years in Eorzea with you all.  Having achieved 1st place in the official FC rankings multiple times, without ever compromsing on our values, we want to be known as THE PvE commuinity that everyone wants to join in Final Fantasy XIV Online!

Patch 5.18's main feature is the removal of Eden's Gate restrictions, along with Season 14 of "The Feast", and various other smaller adjustments.  See below for details!

As always, we'd encourage you to read the full  Patch 5.18 notes page for all the specific details.

Before we cover some of the details of the above, remember that you can always read the full  Patch 5.15 notes page

Here's a summary of the key new additions for Blue Mages with this patch:

We hope all of you PvP'ers and Blue Mages have loads of fun with these new content updates!  See you in Eorzea.

Hi everyone, the latest addition of content as part of the Patch 5.1 series has arrived.  The main features being the arrival of the Restoration of the Holy See of Ishagard, as well as the introduction of the high-end duty The Epic of Alexander (Ultimate).  It's been fantastic to see everyone getting their crafting on, to re-build Ishgard - who's looking forward to Ishgard player housing??

You can read more details about all the latet additions over at the official Patch 5.1 Minisite,  and you can also get all the specific details over at the Patch 5.11 notes page.

We can't wait to dive into all this exciting new content with you all, so please keep checking back for all the latest news on upcoming FF14 content!  See you all, in the First!